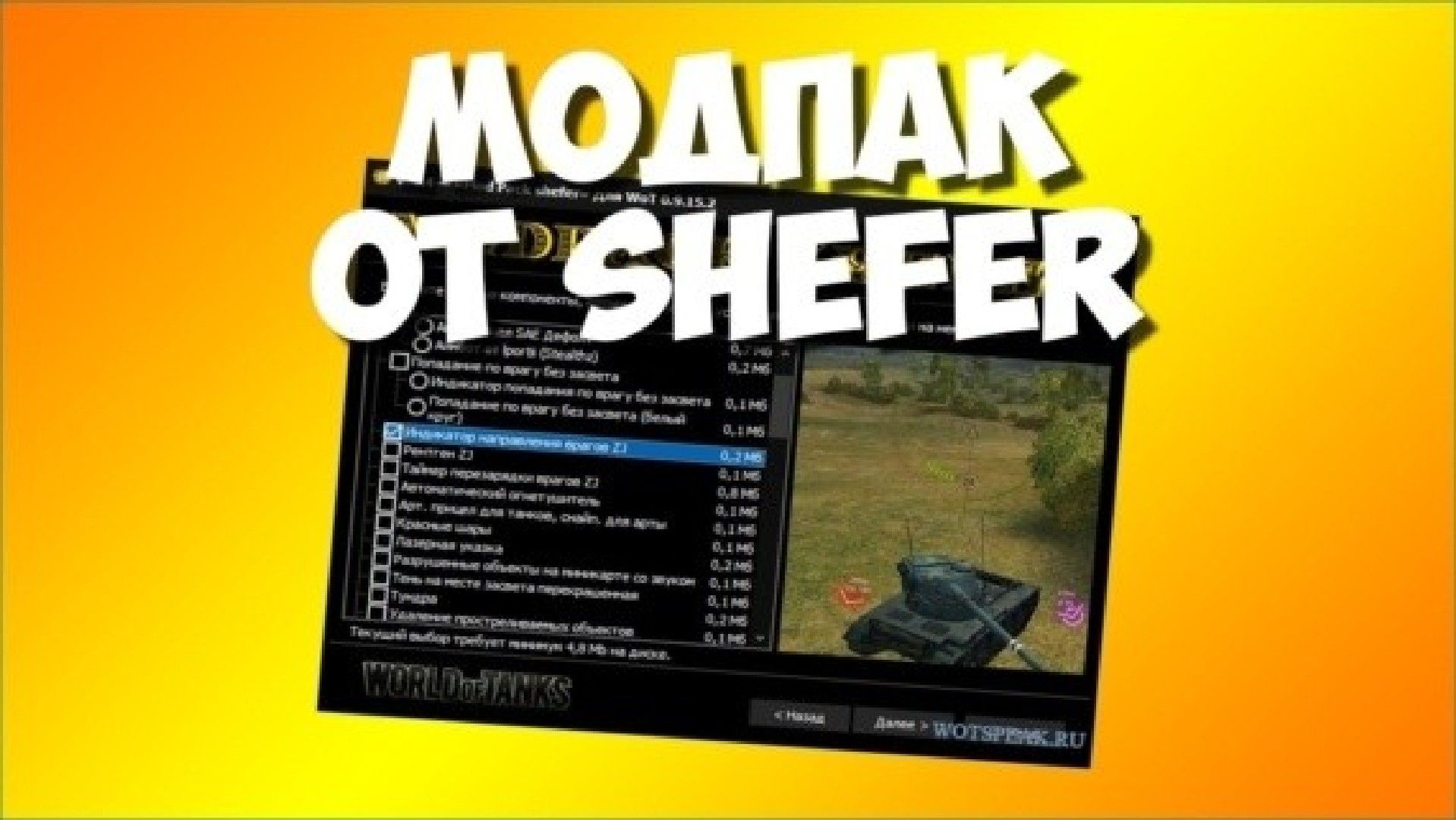 An excellent popular cheating modpack from shefer with forbidden mods allows you to have no alternative to dominate the field and battle and suppress opponents. The assembly of mods from the shepherd has been thoroughly tested, does not reduce FPS and is perfect for players with weak computers.

23 thoughts on “Cheating modpack from SHEFER for World of Tanks”