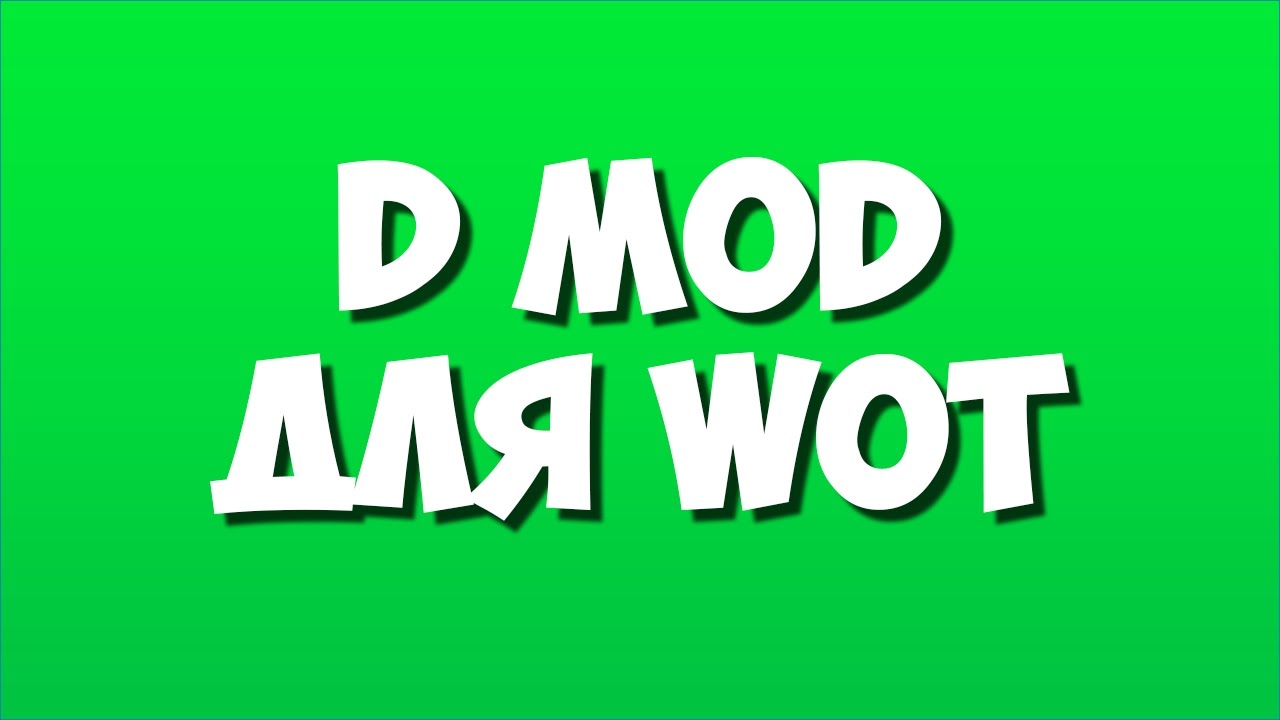 DownloadWe present you an excellent cheat minimodpack D Mod 1.9 for World of Tanks, which contains a variety of mods, including those banned by the developers of World of Tanks.

Forbidden mods in the D-Mod build

Before you go to install the D Mod (dmod), we want to advise you another popular modpack, it is called Wotspeak and contains dozens of different mods, including banned ones.

How do I install the DMod modpack?

Launch the installer, correctly specify the path to the WoT client, and select the necessary modifications.

Attention Draug Mod is a build allowed, and DMod is a cheat.