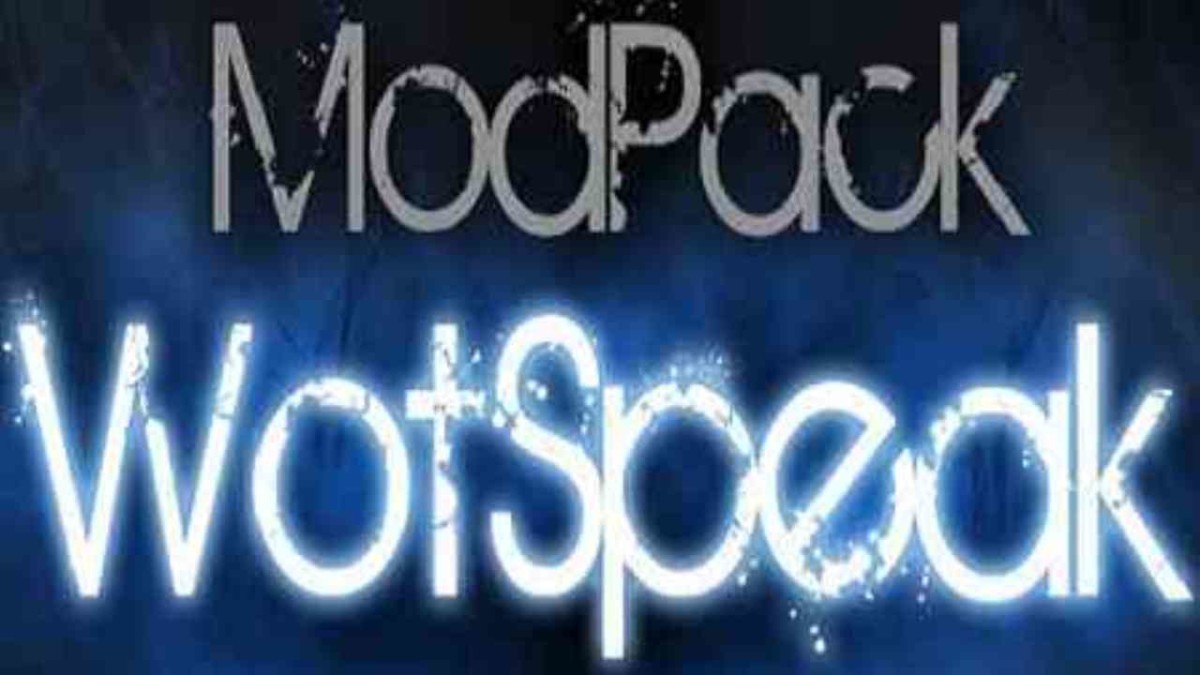 Modpack Wotspeak 1.15.0.1 this is one of the most popular builds with banned mods for World of Tanks. Wotspeak mods are known for their stability and regular updates. Some mods are allowed, and some are forbidden. So the modpack is also suitable for fans of legal modifications. It is convenient that the mods are Packed in an automatic installer, which allows you to get the necessary configuration in a few clicks.

Among all assemblies of the mods – Modpak Wotspeak the most popular cheat build which has cheats, and allowed of fashion. Installation is simple, using the installer in exe format.

Forbidden mods in the modpack

How to install it

Below are: the first two links are READABLE, and the next two are an Armor build with ALLOWED mods .